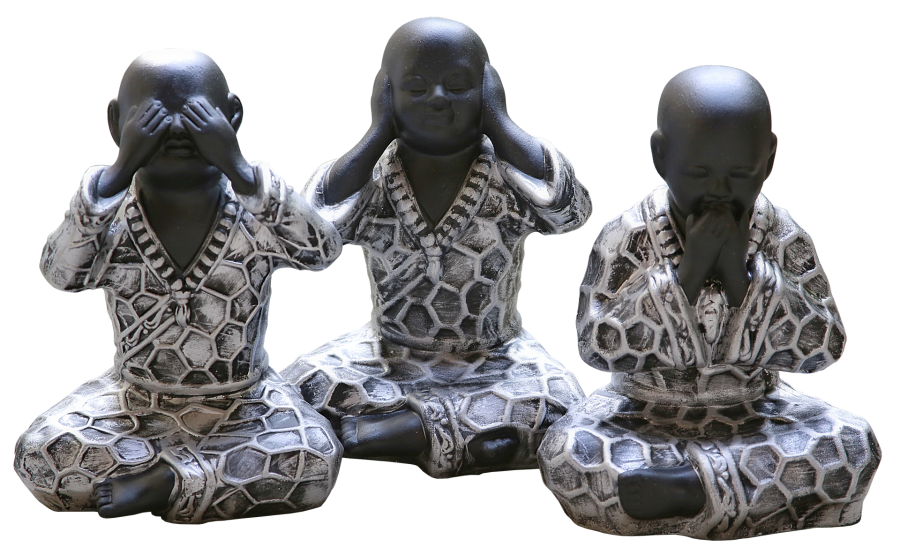 For many, God has become the whipping boy for all the world’s ills.

But all the suffering that the world experience today, whether it be on a personal level or a national level, is because of a sense of separation from God.  The world has not accepted a God who is “closer than breath and nearer then hands and feet“. In other words, the Spirit within each of us is being ignored.

The Gods of Reward and Punishment

In the many centuries that have passed since human beings first experienced a sense of separation from God, we have sought something greater than ourselves that would meet our needs.  The pagan gods were looked upon to supply humans with larger crops, larger herds, larger catches of fish, more rain, less rain, happiness, peace, etc.

Then we come to the Hebrew concept of one God. But we notice that the Hebrews looked to the one God for the very same things that the pagans expected from their many gods….they sacrificed and they tried to be good people in order to obtain what they wanted from God. Again, this was a paganistic concept of god, a two-sided god. They thought He was both a punishing God, and  a rewarding God. If they were good, He rewarded them. If they were evil, He punished them.

But then John revealed that “the law was given by Moses, but Grace and Truth came by Jesus Christ.” Throughout the New Testament you will not find that Jesus ever condemned anyone for sinning. “Neither do I condemn thee. go and sin no more lest a worst thing come upon you.”  He was telling them that their own sins would come back to haunt them…what goes around, comes around.

There is a great difference between the Grace and Truth of Jesus Christ and the karmic law of Moses.  While it is necessary for everyone to know and understand karmic law it is also vitally necessary that we go beyond this age old law into the realm of Grace. We cannot accomplish this if we are violating karmic law.  We must first understand its meaning and apply it to our life. The Ten Commandments, which we are all familiar with, constitute a very basic part of that law.

Consider the first commandment, for example.  Is there anyone who would ever dream of having the presumption to tell Jesus Christ, Buddha, or Lao-tse to honor his mother and father? Would anyone who had been touched by the Spirit of God have to be told to love their neighbor and not to be bigoted, biased, or prejudiced against races and religions?

Such laws are for people who have not developed spiritually, who are in such a low state of consciousness that they still need to be reminded that they must not envy their neighbors property, spouse, or wealth. True, there is a time in our lives during our very early stages of spiritual development when we need the law, when we need to be told how to act towards one another. But if we remain in that state we will not advance very rapidly towards spiritual freedom.

You will not find a God of punishment or a God of reward in the teachings of the Master, Jesus Christ. He taught, “as you sow, so shall you reap“. He did not say that God would reward us if you were good, or that God would punish us if you were evil. He just warns us that when we do the right or the wrong kind of sowing, we do the right or the wrong kind of reaping.  Surely, it must be clear, that God has nothing to do with either the sowing or the reaping. Someone who hurts another will eventually be hurt in return.  It is karmic law being fulfilled.

God Has Given Us Freedom of Choice

“God could have taken our freedom, but He didn’t.” says Rick Warren.  “All of the suffering and all of the death that we see in the world today are because man has chosen to make wrong choices.”

The person who touches an electrified wire will be burned, but he cannot blame the electricity for this. The electricity did not punish him: he brought about his own punishment by acting foolishly. The person who goes into the water, becomes frightened, flounders around, and almost drowns cannot blame the water.  It is his ignorance on how to behave in the water that threatens him. No one can violate law and not be punished for such violation; but no one should blame God for the ensuing punishment. It is not God’s fault if individuals or nations conduct themselves contrary to karmic law. It is not God’s fault if individuals or nations have a misconception of the nature of the law. Once we understand that there is a karmic law and that human beings are subject to that law, our task is to bring ourselves into harmony with it. The Ten commandments are a good place to start.

Taking the Next Step in Your Spiritual Journey

Only by losing our carnal desires, our mortal, selfish, human desires, do we prove that we are making advances toward a higher state of spirituality. Ultimately, there comes a day when we actually attain a realization of the Spirit of God within us, when we come face-to-face with It, when It touches us on the shoulder, on the head, or in the heart, when in someway or other, It announces It’s presence. From then on, we are no longer simply good men or women; from then on we are no longer under the law of punishment or reward: from that time till the end of our days on earth and throughout eternity, we are under Grace.

In their book, If God is Love, Philip Gulley and James Mulholland say that:

You cannot learn about the nature of God by merely reading about it or hearing about it. But by pondering or meditating on the message, you can learn the nature of God from within your own being. The words or the messages are the truth about Truth, but Truth reveals itself to you from within. The message must be taken into your consciousness and nurtured until, like a seed, it develops into a spiritual crop you can reap.

Some of the people, who have not taken the first step in an understanding of spirituality, say that they cannot believe in or worship a God that allows so much suffering in the world.  Yet each person is able to contribute to suffering or reduce suffering to the extent that they are able to control their own selfish human desires.  We all reap what they sow, but some choose to blame God for what they have sown.  Mortal weakness, multiplied, results in regional, national and global distress.  Whether a government is ruled by a few uninspired individuals or elected by many uninspired individuals, the result is the same….international strife and suffering.