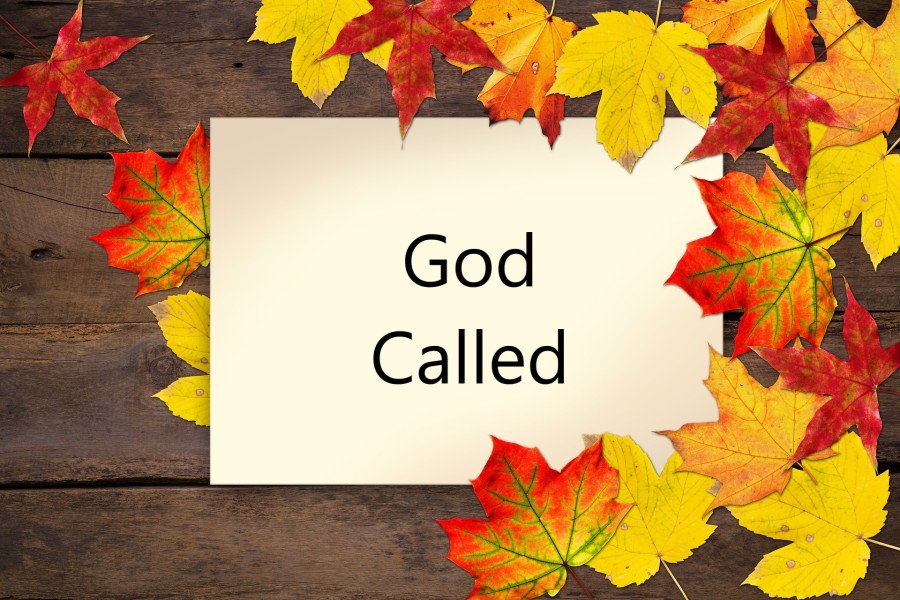 Admit it.  Sometimes you think God is unaware of what is happening with you.  You imagine He has big things in the world to contend with and your difficulties are small by comparison.  You are told that God loves you and knows every hair on your head, but it doesn’t always feel like it. This story will give you hope.

The following recounts an experience of my friend Rev. Dr. Timothy W. Ehrlich, excerpted from his book The Long Road to Eternity.  He tells of Gods immediate reply to his hurt and frustration.

I doubt it has changed much, but when I lived in Sherburne a friend of mine used to say that there are more pigeons on the feed store roof than there are people in the town. The town is a cute little upstate New York town that came into existence in the 1820s as a stop on the former Chenango canal which connected the Erie Canal with the Hudson River in the days before the railroad reached central New York. Sherburne’s claim to fame in the region is its annual pageant of bands parade in the summer, which attracts marching bands and fire departments from upwards of forty surrounding towns and counties.

While the Sherburne church was built around 1820 the parsonage at Sherburne was built in 1872. It looked pretty on the outside, but it had been cheaply made: if you slammed the front door the whole house shook. Since it was built before electricity, when the house was electrified all the wires for the outlets and fixtures were laid on top of the walls. If the Sherburne congregation had ever been wealthy in the past, that time ended many decades before I got there. The parsonage was furnished with tables, couches and chairs that were decades old discards from congregation members. Each room’s walls were covered with whatever wallpaper happened to be on sale at that time, so each room had a different pattern, and all of it was ugly.

When we got there the house was in bad repair: the laundry room / half bathroom on the first floor had a six-foot-long gap along the wall behind the toilet where the floor and the wall should have met. The gap was caused by the wood rotting away from many years of a leaky toilet I suppose, and it was wide enough that you could look down into the basement through it. I was only able to convince the church trustees to repair the floor by telling them that our district superintendent (who was a very large man) was planning to visit the parsonage, and that if he used the potty there was a good chance he and the toilet would wind up in the basement. The carpets were all a generation old; there was asbestos covering the hot water pipes in the basement and the roof leaked.

The parsonage was pretty humble accommodations, but the town was really beautiful, and we were happy and our children found it to be a good place to grow up.

One Thanksgiving Day it was time to start getting ready for the meal. Our dining room table was covered with the week’s mail and with other papers related to the running of our household. Anna, my wife,  asked me to clear the table so that it could be set for the Thanksgiving meal. As I was clearing the table, I found a letter from the Norwich office of the New York Department of Social Services; it was addressed, “to the Pastor of the Sherburne United Methodist Church.”

The letter said they were writing to every pastor in the county asking us to pass on to our congregation information about a government food help program that was available to low-income families. They said they thought the county’s pastors would have knowledge of which families might benefit from the program. The letter said something to the effect that they knew how hard it was for low-income families in our area to make ends meet, and the county government was sponsoring a food assistance program for families whose income was low enough to qualify depending on the number of children they had.

As I read the letter, I realized that with my income and our three children our family qualified for government food assistance. This news hit me hard. All I could think of was, “I graduated with a Master’s degree from Duke University that had required a total of 7 years of college. I have been serving God as a full-time pastor for nearly four years, and my income is still so low I qualify for government aid!” I was embarrassed, I was humiliated, I even felt a little sick to my stomach. I thought, “How can I possibly be thankful on Thanksgiving when I feel like a failure and a fool?”

So, I just stopped what I was doing and began to pray. I poured out my heart to God, I said, “God, I am sorry that I am so sad on Thanksgiving Day! I know that I should be thankful, but I am feeling depressed and so sad. I wish serving you was not so difficult.” I ended my prayer, “Please Lord, help me with this terrible sadness because I want to feel thankful on this day. Never-the-less, I trust in you and I am putting all of this in Your hands.” And so, I gave it up to God and went back to clearing the table, but I was still hurting.

Just as I finished clearing the table the phone rang. A young woman was on the line; she said, “I would like to speak with the pastor please.” I said, “This is the pastor,” she asked me, “Are you the pastor of the Sherburne United Methodist Church?” I said I was. She said, “This might sound funny; this has never happened to me before, but I was just in my room praying, and I heard God speak to me. He said, ‘Call the pastor of the Sherburne United Methodist Church and tell him, “I am watching you and everything will be fine.’ So, I am calling you. I know this sounds strange, but that is what happened. Does that message make sense to you?” I thanked her and told her that was just what I needed to hear at that time. I asked her where she was calling from. She lived in a town about 15 miles away.

Do I need to say that my sadness was immediately turned to thankfulness?! This was the second time, and last time so far, that God spoke to someone on my behalf, the first telling Anna to marry me and now telling this woman to tell me to trust in Him. This experience is another reminder that God is always watching us, really hears our prayers, and is as concerned with our feelings and what is going on with us as any loving father is.

This experience also helped me to realize the accuracy of Psalm 34:18: “The Lord is close to the brokenhearted; he rescues those whose spirits are crushed.” I have found again and again that God responds to us when our hearts are broken for any reason and we turn to God with faith. The Lord truly is close to the sorrowful!

Rather, as servants of God we commend ourselves in every way: in great endurance; in troubles, hardships and distresses; in beatings, imprisonments and riots; in hard work, sleepless nights and hunger; in purity, understanding, patience and kindness; in the Holy Spirit and in sincere love; in truthful speech and in the power of God; with weapons of righteousness in the right hand and in the left; through glory and dishonor, bad report and good report; genuine, yet regarded as impostors; known, yet regarded as unknown; dying, and yet we live on; beaten, and yet not killed; sorrowful, yet always rejoicing; poor, yet making many rich; having nothing, and yet possessing everything.  (2 Corinthians 6)